All public parks are now closed until further notice

If you live in Mountaineer Country, you’re likely to frequent Coopers Rock each year. As a local favorite and a hidden gem for tourists, Coopers Rock State Forest extends 12,747-acres through Monongalia and Preston counties, offering a variety of hiking trails, rock climbing, biking, cross country skiing, fishing, bird watching, sightseeing, and many more recreational activities. Whether you plan the day hiking with a group, enjoy a relaxing picnic with family or you drove deep into the forest for the breathtaking overlook, Coopers Rock welcomes all.

The History of Coopers Rock 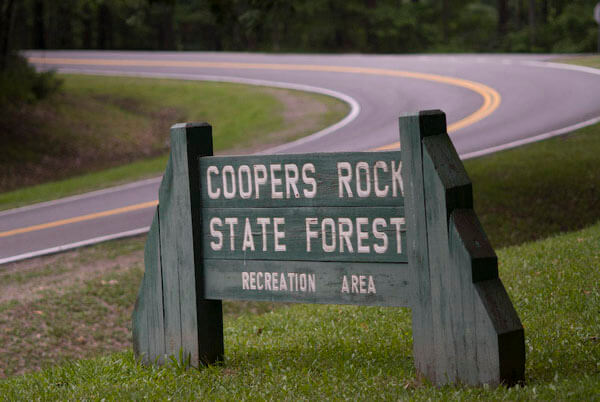 Some say Coopers Rock State Forest received its name after a fugitive hid from the law around the spot that is now known as the infamous overlook. As a cooper by trade, the fugitive made barrels at his newly found hideout and sold to people in nearby communities. Others say the name came from the cliffs capping the mountain above Cheat River Gorge. No matter how the story goes, today, Coopers Rock stands out for many of its historical facts–some still visible throughout the forest. In fact, as you’re hiking, you may run into the 30-foot-high, pyramid-shaped furnace, the Henry Clay Iron Furnace. The furnace was built between 1834 and 1836, and was later listed on the National Register of Historic Places in 1970.

Coopers Rock Overlook and how to get there 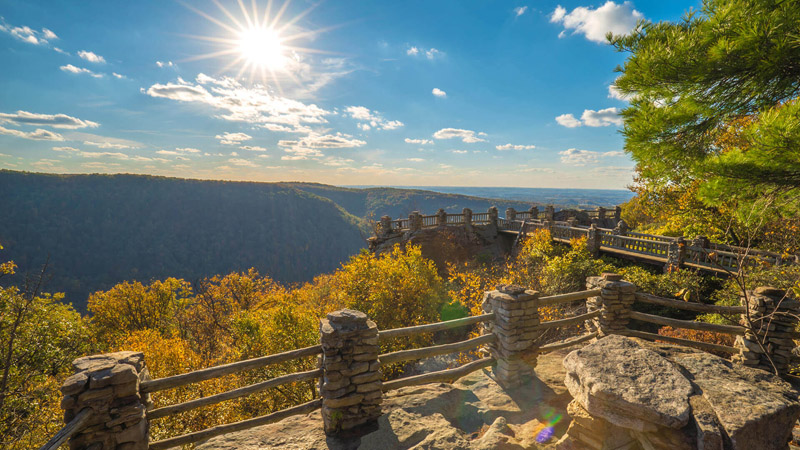 If you want a 360-degree view of our state’s natural beauty, look no further than Coopers Rock overlook. Once you get off I-68 to Coopers Rock State Forest, drive straight for a few minutes until you find the parking lot. The road will come to an end into one of two gravel parking lots (the second may be closer for guests that need assistance). From there, you will see signs and a stone-lead path, and you’ll be greeted by the overlook. (There is another path to the left of the Overlook Trading Post that is flatter and smoother, and recommended for those that need assistance.)

Beautiful in every season, picturesque overlook is great for relaxing or bringing friends and family. It also provides a great photo-op and has been dubbed as one of the most “Instagrammable” places in Mountaineer Country–and for good reason.

Enjoy this 360-degree tour of the Overlook!
Click and drag to look around. 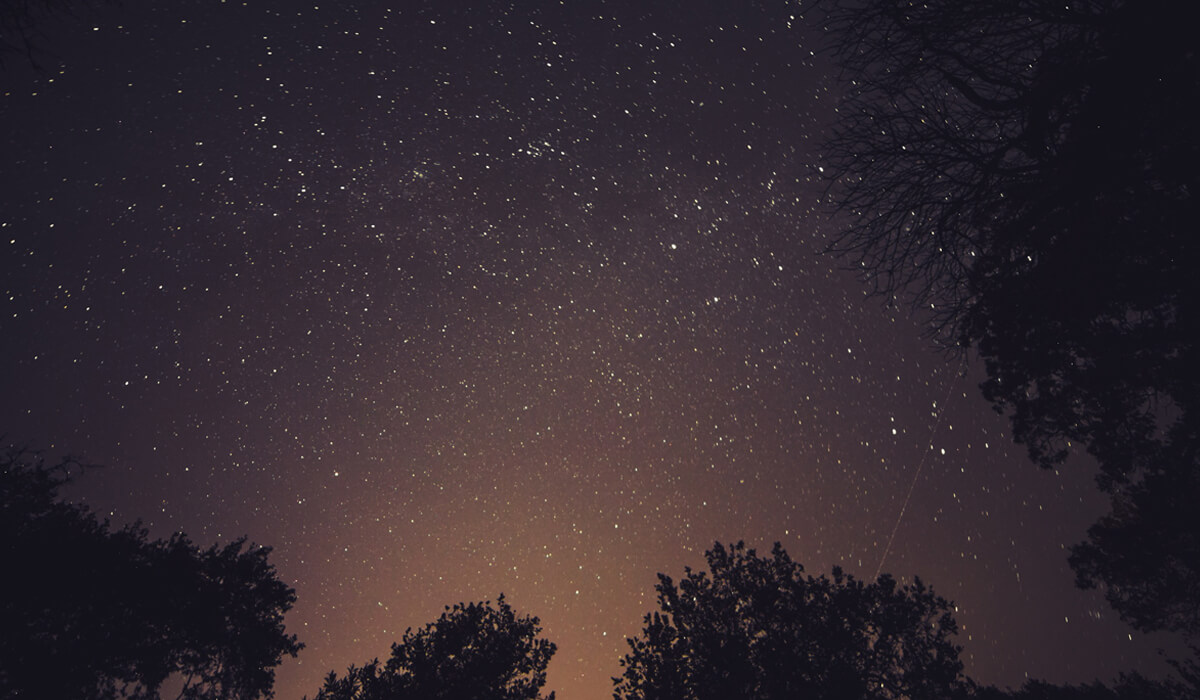 If your heart is set on camping in the great outdoors, there are two campgrounds at Coopers Rock State Forest: The McCollum and Rhododendron Campgrounds.

The Ins and Outs of Camping at Coopers Rock:

The first is McCollum Campground, which is the traditional area and includes 25 sites that are open to both tents and recreational vehicles, as well as provides a heated bath house with showers for all guests. For registered guests, there is also WI-FI available.

Looking to only camp out in a tent? The Rhododendron Campground, the newer camp area (opened Summer 2017), includes only tent sites and is located in the original “Picnic Loop.” This location offers more camping options in the forest and is near the overlook. Both campgrounds are available to the public: April 1 through December 15.

Check out the Area Map and Coopers Trail Map for your reference before your visit!

However, if you don’t wish to stay inside the property, check out these additional campgrounds near Coopers Rock State Forest. 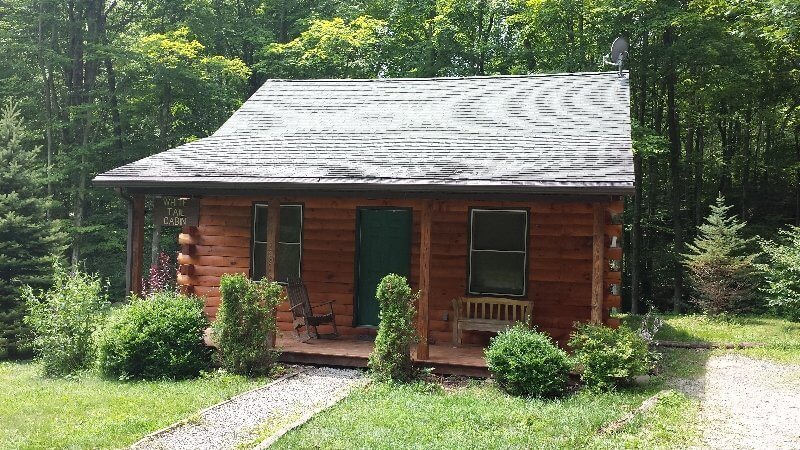 Can’t get enough of Coopers Rock State Forest? We don’t blame you. Spend your mornings seeking all the adventure that surrounds you, then camp in one of the eight Mountain Creek Cabins located within the forest. These cabins are family-owned and operated, and feature fully-equipped kitchens, hot tubs, porches and fireplaces.

Plus, by renting a cabin, you’ll be able to stay out later, bond with friends and family, and wake up early and do it all over again without ever having to leave the forest. 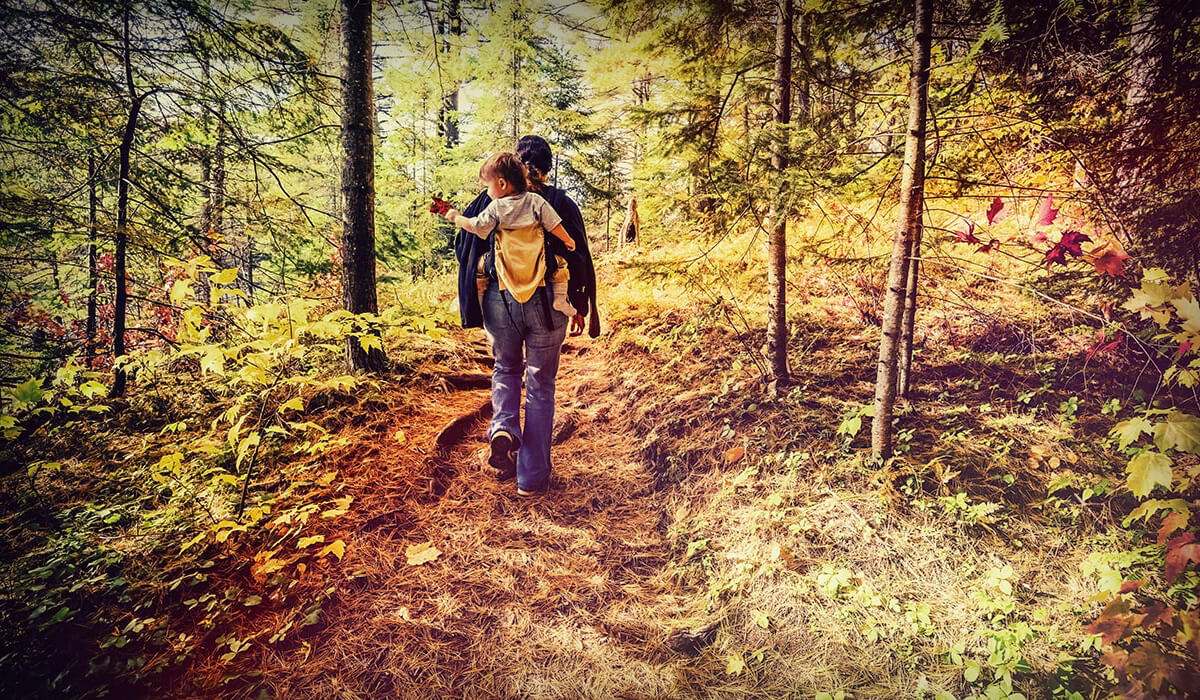 You never know what you may discover on one of the many Coopers Rock hiking trails. In fact, Coopers Rock State Park has 21 different trails (which are just a few of the area’s best hiking trails) ranging from easy to moderate and steep covering nearly 50 miles of the forest.

Nature’s beauty is everywhere throughout the park! One of the more popular trails, Henry Clay Iron Furnace Trail, takes you on a trip back in time where you’ll discover the 180+ year-old structure. Whether you choose an easy hike around the reservoir, or you want additional photo ops at a more moderate hiking trail to Ravens Rock, there is something to fit everyone’s hiking style.

Download the map of Coopers Rock hiking trails before your visit, so you can plan out the best trail to take for you and your family. 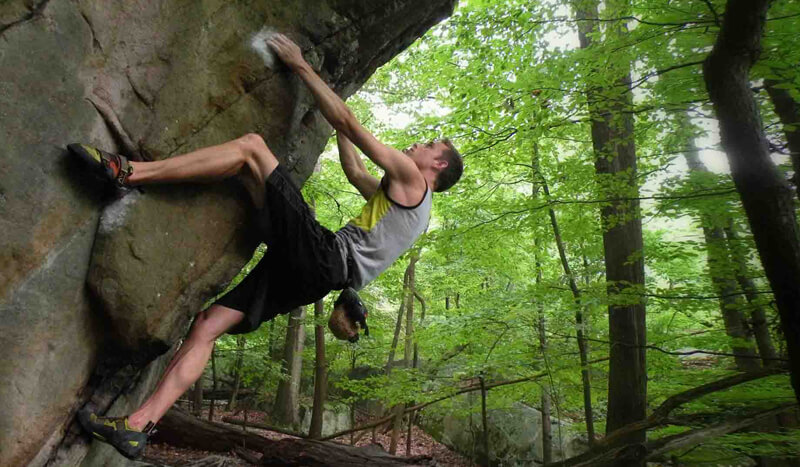 As soon as locals hear of rock climbing and bouldering, many often think of Coopers Rock!

Unlike traditional rock climbing, bouldering is done on paths less than 20-feet high and does not involve ropes or harnesses; however, most climbers will use climbing shoes for bouldering to help improve their grip.

As two of the most popular pastimes at the forest, visitors can embark on guided rock climbing and rappelling activities for all levels. Individuals can climb year-round, but fall is the best season for these activities. Check out the rock-climbing guides. 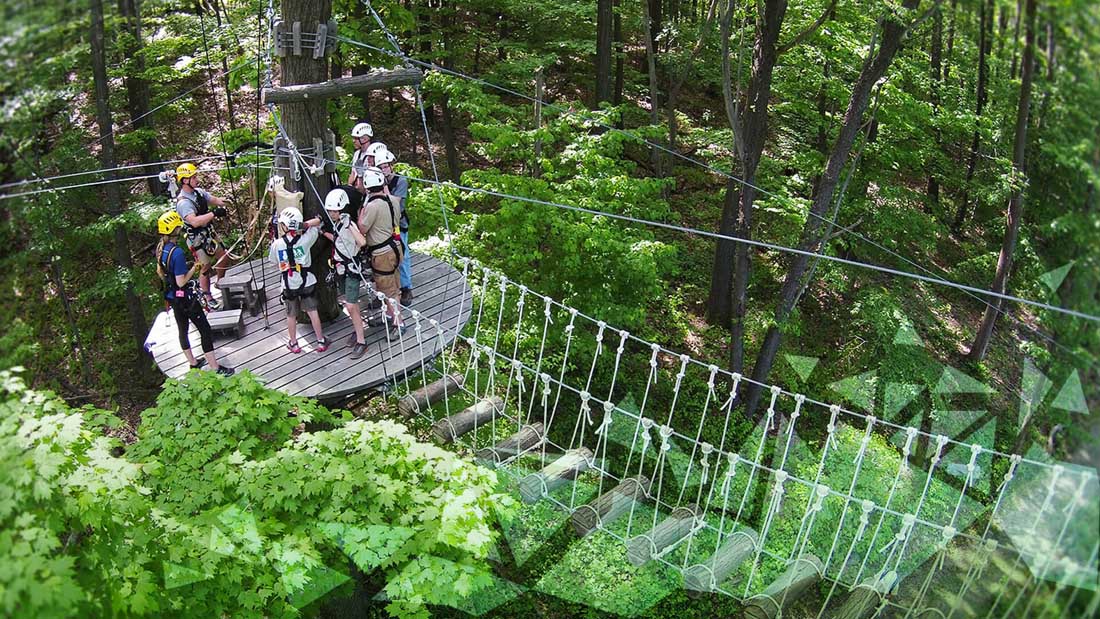 A quick drive across the bridge from Coopers Rock, you will journey through the forest of Chestnut Ridge Park and Campground and find the Adventure WV Outdoor Education Center, which is home to the West Virginia University Zip-Line Canopy Tour.

The canopy tour is comprised of three zip lines, an aerial bridge, and a tandem rappel station to exit the course. Each zip ranges in length from the 201’ starting zip, to the 750’ zip at the conclusion of the course. At the end of the tour, individuals will rappel 45’ from the final platform to the ground and hike back to the equipment shed on an interpretive nature trail (approximately 10 minutes on a moderate trail).

This canopy tour is great for ziplining pros, as well as beginners. Individuals will also learn fun facts about the forest as they zip from one course to the next so it’s both fun and educational!

Many parts of Coopers Rock State forest overlooks the canyon section of the Cheat River. The main stem of the Cheat River includes 36 miles of class I water, which has been established as a river trail. If you’re a water sports enthusiast, then you should know the river awaits you for fishing, canoeing, kayaking, swimming and, at the Cheat River Narrows, whitewater rafting–a class II-II+ section during the summer, but can reach high water levels (Class III).

Work up an appetite after exploring coopers rock? Now, you don’t have to leave the forest to find a quick bite. From early spring to fall, there will be food trucks every 4th Sunday of the month at Coopers Rock State Forest from 12:00 (noon) – 5:00 pm. They will be located in the large, gravel overflow parking lot just before the Overlook so you can enjoy the outdoor fun even longer! The dates are:

Irish Road Bowling can be traced back to the 1600s. One story is that Dutch soldiers brought it when William of Orange came to Ireland in 1689. Another legend says that Irish patriots robbed English cannonballs and rolled them down a country lane by the light of a full moon.

Why is it called Coopers Rock?

Coopers Rock State Forest received its name after a fugitive hid from the law around the spot that is now known as the infamous overlook. As a cooper by trade, the fugitive made barrels at his newly found hideout and sold to people in nearby communities.

Yes! However, please keep them on a leash.

Is Coopers Rock open in winter?

While the forest itself is open year-round, the main entrance to the southern portion of the park is closed each year from December 31 to March 31. During the winter, visitors will need to park at the first lot off I-68 and walk in.