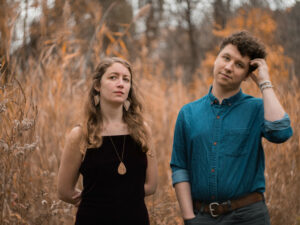 Honeysuckle is a progressive folk act that blends older influences and traditional instrumentation with modern effects and inspiration.

Comprised of Holly McGarry and Chris Bloniarz, this Boston-based band can frequently be found performing across the country. Honeysuckle has performed at Newport Folk Festival, Lollapalooza, Mountain Jam, Americanafest, Otis Mountain Get Down, and Audiotree. Awards include Americana Artist of the Year (2019) and Folk Artist of the Year (2018) at the Boston Music Awards, in addition to having been nominated every year since 2016. NPR named Honeysuckle one of the “Top 10 bands of 2016 So Far.” Honeysuckle just released their fourth full-length album “Great Divide.” They also have four previous titles: “Fire Starter” (full length 2019), “Catacombs” (full length 2017), “Honeysuckle” (full length 2016) and “Arrows” (EP 2015).

Bart Budwig is a son of Idaho, a cosmic country crooner, a rousing trumpet player, and cryin’-style soul singer. His music is made up of seemingly incongruous parts; thrum & strum country rhythms, jazz guitar melodies, R&B vocals. When Bart sings he draws out words into meditative mantras, whole note neologisms that keep you hanging on until his raspy voice trails off in a ragged edge. His forthcoming album, Another Burn On The AstroTurf (January 24, 2020, Fluff and Gravy Records) was recorded over five days by a seven-piece band inside the OK Theater. It’s a melancholy rhapsody that recalls the uncorked rock n’ roll spirituality of king mystic Van Morrison, the gloomy nostalgia of dark prince Nick Drake and the songcraft sans self-seriousness of 70s Muscle Shoals. 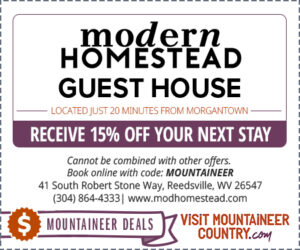