The Birthplace of Mother’s Day 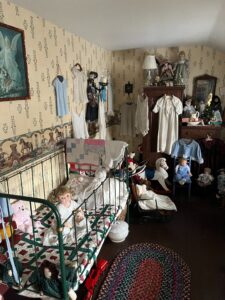 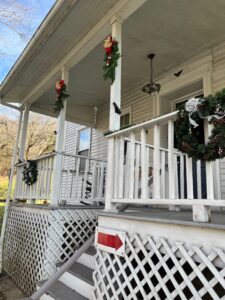 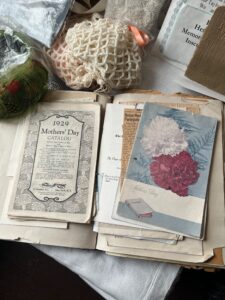 If you’re interested in touring this historic landmark, tours are $5 and can be scheduled over the phone or via email with Olive Ricketts. Children under 6 are free when accompanied by an adult.

The Anna Jarvis Museum is open from April 1 through December 31 on Tuesdays through Saturdays during the hours of 10:00 AM and 2:00 PM.

The museum and gift shop hours are weather dependent, so call ahead during November and December to ensure that you are able to schedule a tour!

Large tours, schools, and bus tours are welcome and parking is ample, but you must call ahead.

Birthplace to the founder of Mother’s Day, the Anna Jarvis museum serves as an ode to Anna and her family’s history. Additionally, the house is known as the first field headquarters of General George McClellan during the Civil War. The 2 story home became a focal point of the War as General McClellan’s troops were encamped just across the road in what is now Ocean Pearl Felton Historic Park. The village of Webster was an important depot for both troops and supplies at that time. 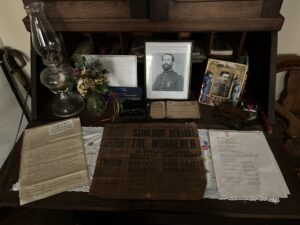 Anna Jarvis was born in the village of Webster in Taylor County, West Virginia. She was born on May 1, 1864, in a two-story wooden house built by her father, Granville E. Jarvis, in 1854. The family occupied the house for eleven years during one of the most exciting periods of American history. In 1908, Anna Jarvis founded Mother’s Day as an occasion for honoring the sacrifices mothers made for their children. 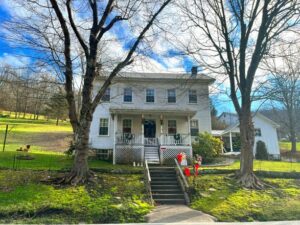 After the war, it was Ann Marie Reeves Jarvis, Anna Jarvis’ mother, who soothed ill feelings among opposing families by holding a remarkably moving service for soldiers and their families, once again uniting communities torn apart by War. It was her wish that a day be set aside to honor all mothers. Her daughter, Anna Jarvis, established the first, internationally celebrated holiday in her honor, using the anniversary of her mother’s death as its date.

Throughout the years, Jarvis fought against the commercialization of the day, seeing as it was straying from its original meaning. By 1943, Anna Jarvis had become so distraught by Mother’s Day that she decided to get a petition together to rescind it. However, her efforts were halted when she was placed in the Marshall Square Sanitarium instead. 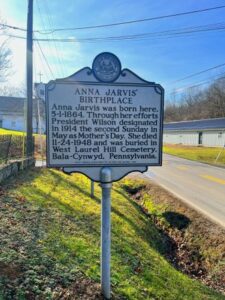 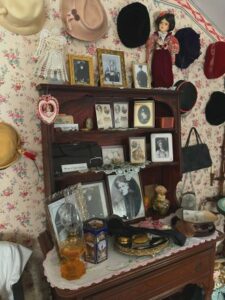 All of the events can be found on the Visit Mountaineer Country Events Calendar, or below. 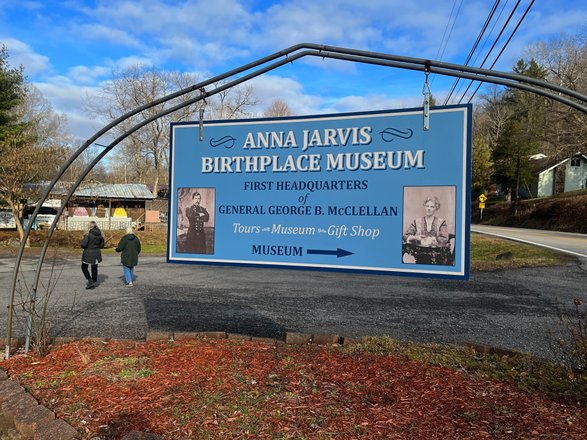