Win a Giveaway and Experience MORE! Fun in Mountaineer Country Enter to Win 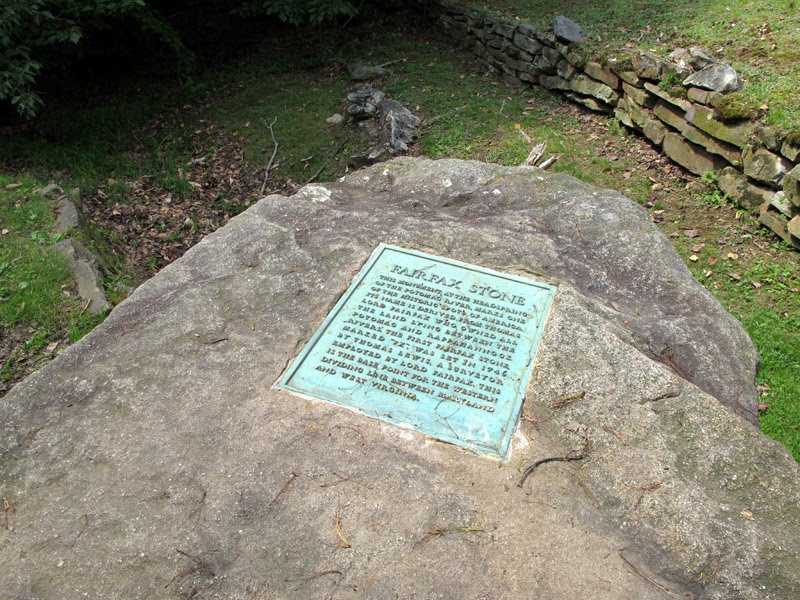 One of the most significant historical landmarks in West Virginia.  Located near Blackwater Falls State Park, the stone marked the western boundary of land granted to Lord Fairfax by the King of England in the 1700’s.  Almost two centuries later, the stone was used as the determining factor in the state boundary between West Virginia and Maryland.  Sitting at the source of the North Branch of the Potomac River, 3 counties converge and comes as near as anything to being a cornerstone of the entire state.  Early surveyors in West Virginia started from this point.