Have you heard any of these local stories?

Growing up in West Virginia, we have heard stories of the Mothman, the Greenbrier Ghost, and the hauntings at the Trans-Allegheny Lunatic Asylum. Here in Greater Morgantown, it may surprise you to hear that we have a few stories of our own. Have you heard any of these local urban legends below? 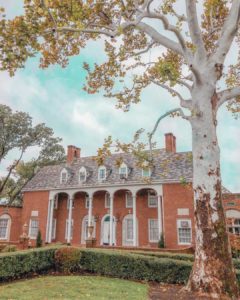 Morgantown locals are familiar with E. Moore Hall on the WVU downtown campus, but many do not know about its ghost, Elizabeth Moore. The story goes that Morgantown was raided by Confederate soldiers during the Civil War. Formally known as the Woodburn Female Seminary, the soldiers planned to burn the building down. Moore persuaded the soldiers to believe that she was a Confederate supporter in order to protect the school and her students.

Moore died before E. Moore Hall was completed in her honor, but there have been claims that her ghost haunts the building to protect females. Accounts of Moore roaming the halls have been reported by employees of the building, while others have discovered her portrait moved to different areas of the building without being touched. Moore’s ghost has also been seen floating above the swimming pool in the basement. 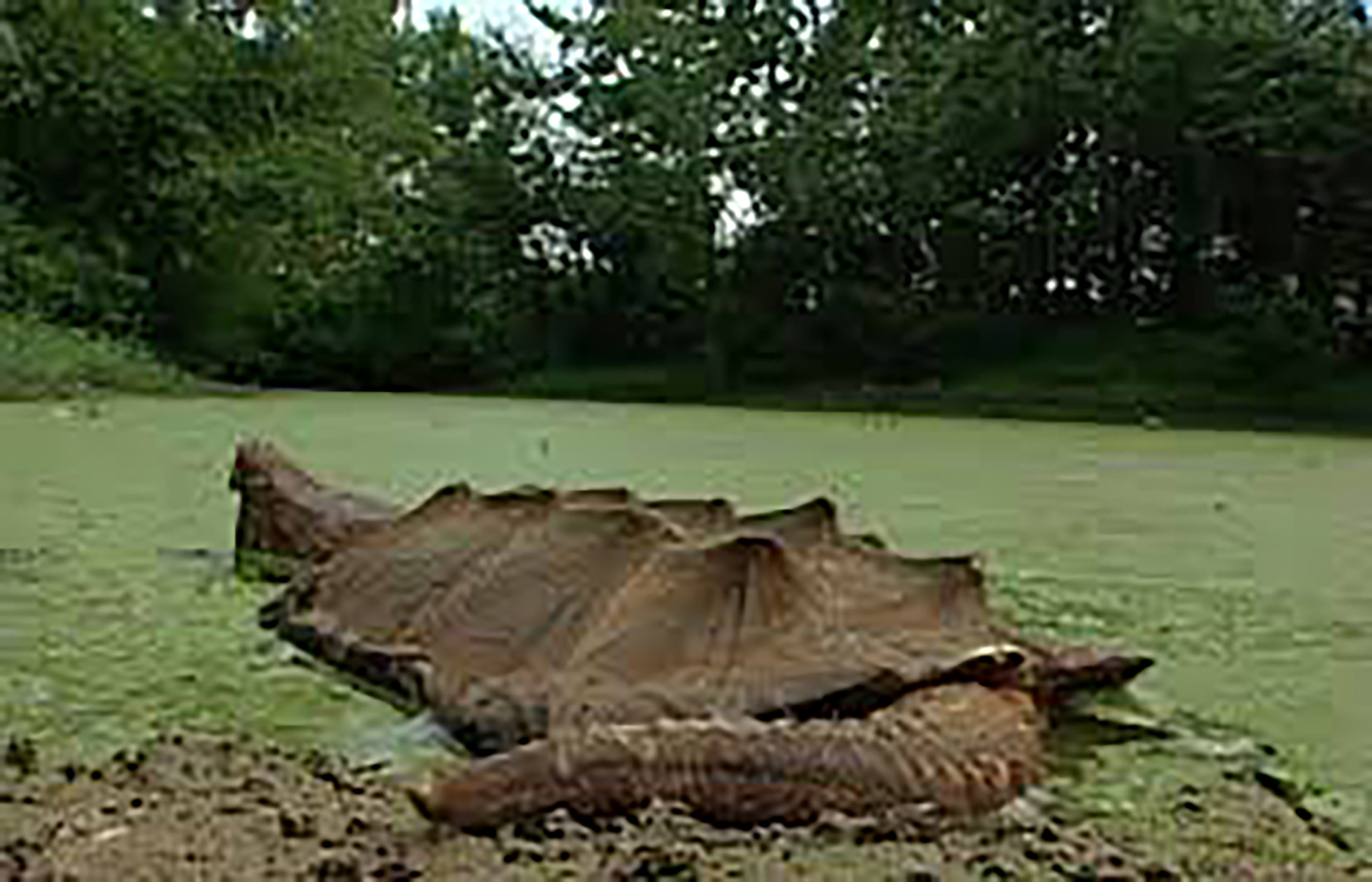 If you thought Mothman sounded scary, you will dislike the thought of the Ogua. A water monster that inhabits the Monongahela River, the Ogua is larger than a bear and resembles a turtle. Weighing 500 pounds, the Ogua has a 15-foot-long tail. Aside from swimming, it uses its quick legs to capture deer on land.

Legend has it that the Ogua first inhabited these waters when the Native Americans lived on the land. The Ogua is said to hide underwater and wait for its prey. When a deer comes to the edge of the river to get a drink, the creature will snatch the deer and drag it underwater with it. 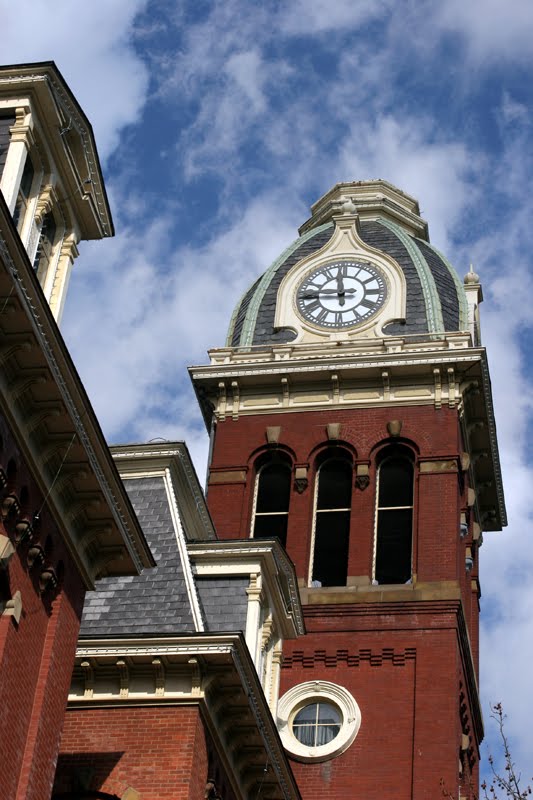 Have you ever heard mooing while visiting the WVU downtown campus? If so, it may not be in your head. Story has it that some of the first WVU students played a prank by stealing a cow from one of the farms owned by the school. The students led the cow to the top of the Woodburn Hall clock tower for the whole campus to see. Unfortunately, the cow refused to walk back down the stairs, and had to be euthanized on the spot. To this day, claims have been made of a murmured ghost moo throughout campus.

Girl in the Yellow Dress

If you’re in the Mountainlair late enough, you may just run into Sally, a young girl who became ill when the typhoid fever epidemic hit Morgantown. Before her death, Sally visited the building with her parents where the “Lair” now stands. The building is said to have been a Morgantown gathering area, much like it is today.

After Sally’s death, she was buried in a cemetery where Stewart Hall is now located. The bodies were moved from the cemetery to another location, but Sally wasn’t ready to leave. Witnesses who have seen Sally say that she dances around the Mountainlair wearing a yellow dress and between the pillars of Stewart Hall. Once Sally rounds the corner, though, she’s gone. 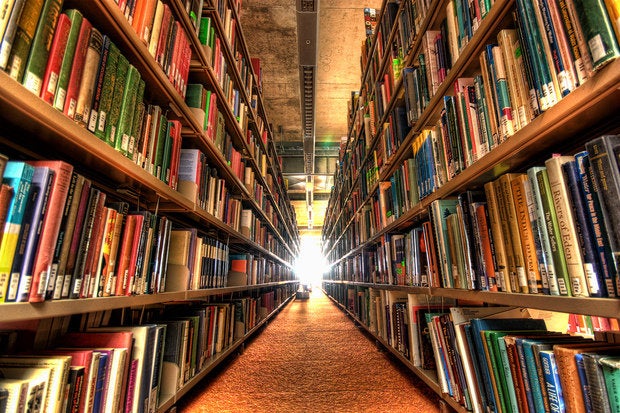 There have been instances at the Morgantown Public Library where the sounds of books knocked off of shelves have been heard, yet when witnesses go towards the sounds, no books have fallen to the ground. Employees of the Morgantown Public Library have named the ghost “Isabelle Jane,” but are unsure who the ghost could actually be. When the ghost appears, those who see it describe it as a man dressed in clothing from the 19th century.