Get the Part! Eight Tips for Auditioning

Ever wonder what it’s like to be on stage, acting in front of an audience? Where would you even start? Jerry McGonigle, co-artistic director of West Virginia Public Theater, shares eight tips, so you, too, can be a part of the wonder of theater. 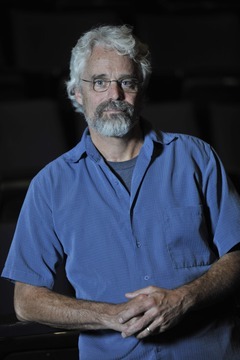 Arts in Our Area

The Greater Morgantown area is rich with the arts, from art venues that support our local artisans (check out their work in The Art and Craft of Appalachia) to local businesses that let your creativity flow. Perhaps most impressive is Greater Morgantown’s performing arts scene. The New West Virginia Public Theatre (WVPT), now in partnership with the College of Creative Arts of West Virginia University, brings Broadway to Morgantown. The West Virginia Public Theatre’s elaborate musicals pack the house in the historic Metropolitan Theatre, offering fans a never-ending showcase of dramatic plays, musicals, comedic performances, and even children’s dance and theater. In the summer months, performances take place at the Hazel Ruby McQuain Amphitheater, an outdoor venue situated on the riverfront.

A WV Public Theater performance in the historic Metropolitan Theater

WVPT maintains a reputation as the premiere professional theatre company in West Virginia. Productions are mounted locally from start to finish, making the theatre an important asset to the region both artistically and economically. By entertaining and inspiring audiences with quality professional programming and educational outreach experiences for all citizens, WVPT enhances the cultural environment of the state and region. 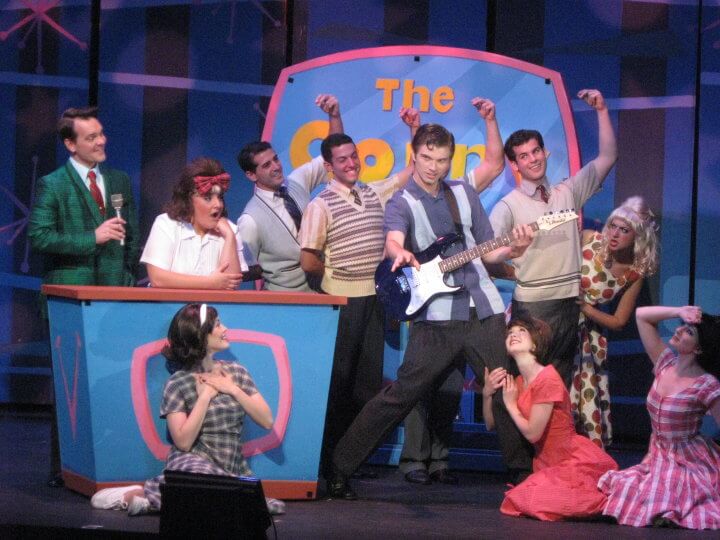 2. Casting directors see dozens of auditions a day. Headshots act as calling cards, so yours needs to be recognizable. Your headshot should look like YOU on your best day. No headshots from 20 years ago, no headshots at a heavier/thinner weight than you currently are, none with your hair/makeup a way you would never normally wear it. Just your best you. This not only helps directors remember who they saw that day, but also who best fits which role.

3. A good audition should go like a good first date. You don’t want to talk too much about yourself, and you don’t want anyone to leave feeling uncomfortable. Be the charming, friendly, polite version of yourself that you would be if you wanted your date to agree to a second date. You have roughly 30 seconds as yourself before you take on a character. Make them count!

4. Go out of your way to be nice to everyone, not just to the casting directors. Say hello to fellow auditioners and ask names. Not only will people typically respond in a similar way, putting both your and their nerves at ease, but also, you never know what good connections you can make. Every fellow auditioner is a chance to forge a good partnership!

Make sure your younger actor is confident enough to fully showcase his or her talents! Let him or her know that an audition isn’t a life or death situation. Don’t put too much pressure on them before they enter the audition room and don’t overly build up their expectations. If they don’t get a callback, don’t show any severe disappointment. Let them know that, while they should definitely try their best, it’s not going to devastate you as a parent if they don’t get the role. Finally, let your kids shine at the audition on their own. Give them some space and encouragement (from the sidelines.)