Players will then have 20 minutes to construct a 300 point team using the contents of their packs. Only game elements that are pulled from the booster packs received at the event may be used on a player’s team. No outside game elements are allowed to be added to a player’s team, except standard objects.

GAMEPLAY
Once forces have been constructed using the contents of sealed boosters, players will be randomly assigned a first round match, and will proceed with that game until it is finished or until time is called. At the end of each game (game duration approximately 50 minutes), players will inform the tournament organizer of their results. The tournament organizer will input the results in the WIN to determine the next round.

Players will be matched up for the second and third rounds based on previous round(s) win-loss record and victory point total, as determined by the WIN. Play will continue in this manner through three rounds, at which point the final standings will be determined and the event winner declared.
BYES
A bye is issued when there are an odd number of players in a Swiss event. A bye is considered a win. First round byes are assigned randomly. In subsequent rounds, the bye is given to the lowest ranked player who has not already received a bye. The Bye player receives a Win for the round with victory points equal to half the event build total.

DROPPING
If a player needs to drop from the event unexpectedly, then it is the player’s responsibility to immediately inform the tournament organizer. Players who purchase entry to gain product without the intent of playing in the event risk being barred from future events at this store. 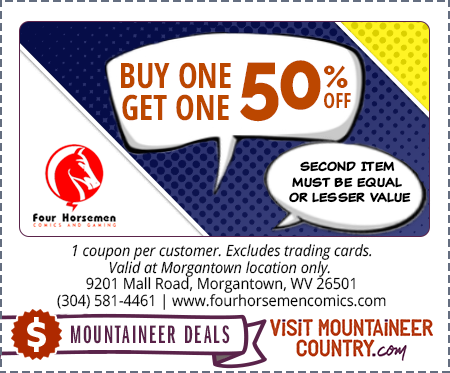